Statement of Ohio Jewish Communities on Signing of HB 476

With Governor Kasich's signature, Ohio becomes the latest state to stand up against the discrimination based on national origin inherent in efforts to boycott, divest, or sanction Israel

January 5, 2017 Governor John Kasich signed HB 384 into law.  It had passed both chambers by wide, overwhelming, and bi-partisan margins. 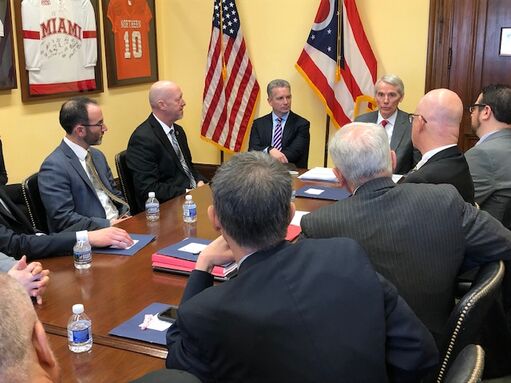 May 19, 2020 "I’m grateful to serve as an advocate and ally for my friends in Central Ohio’s Jewish community, and I stand ready to lend a helping hand however and whenever I can,” 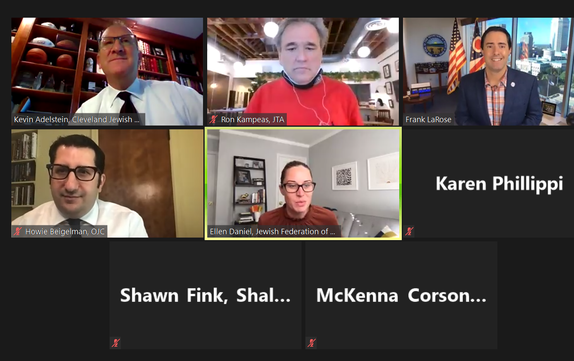 Statements on the Death of George Floyd and on Racism

OJC Statement on Murder of George Floyd and Our Way Forward 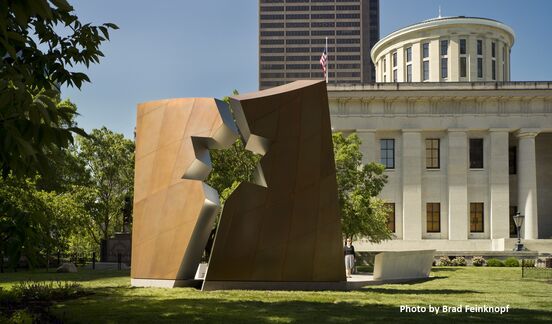 Governor Mike DeWine has repeatedly given his personal commitment to our community on combating hate, especially Jew-hatred. His issuance of today’s Executive Order defining antisemitism is the latest step. Together with his powerful letter to college and university presidents in December on making the campus safe for Jewish students, faculty, and staff, Ohio leads the way in facing this ancient hatred head-on. We are grateful for his leadership.

Statements in Support of Israel